Mexican Sergio Perez will race on with Red Bull next year alongside Max Verstappen, the Formula 1 team said in a statement on Friday.

The 31-year-old qualified on the front row in his second race for Red Bull at the Emilia Romagna Grand Prix and is currently fifth overall.

Verstappen, who has a contract to the end of 2023, is eight points behind Mercedes’s seven times world champion Lewis Hamilton in the championship while Red Bull are challenging for the constructors’ title.

“Checo (Perez) is a highly respected team member and his experience and race-craft are invaluable as we fight for the constructors’ championship,” said team boss Christian Horner at the Belgian Grand Prix.

“His integration into the wider team has been seamless and we have been impressed by his performances during the first half of the season which demonstrates what he’s capable of in our car.”

The announcement also means British-based Thai racer Alexander Albon will not be making a quick return to the seat he vacated last year.

Perez has made 202 starts in a career that includes stints at Sauber, McLaren and Force India and his experience will be an asset as Formula One moves into a new era with revised regulations next year.

“I’m really happy to be continuing with a great team like Red Bull into the new era of Formula One and it’s a great opportunity for me,” he said.

“Everyone starts from zero next year with the new regulations, so my only goal is to go all the way to the top with Red Bull.”

Football:Ronaldo will decide his next club not me, says Man City's Guardiola

Fri Aug 27 , 2021
FILE PHOTO: Soccer Football – Italy – Serie A – Udinese v Juventus – Dacia Arena, Udine, Italy – August 22, 2021 Juventus’ Cristiano Ronaldo during the warm up before the match REUTERS/Massimo Pinca   MANCHESTER, England : Cristiano Ronaldo will decide who he plays for next and anything can […] 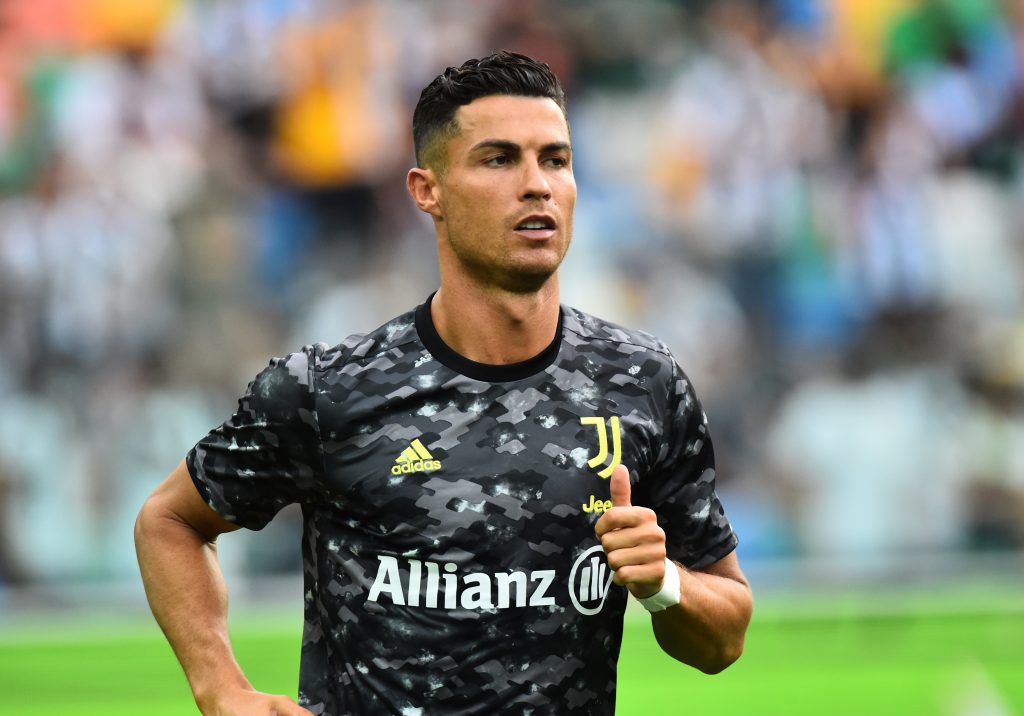